Eventually, everybody in the cannabis industry comes in contact with Leif Olsen.

Over the past decade and across more than 14 states, the managing partner of Denver-based Good To Great Consulting has won licenses in competitive markets, designed numerous dispensaries and consulted for operations ranging from the deserts of Arizona to the tundra of Alaska. Olsen also has worked under both the stringent regulations in the Northeast and the constantly evolving recreational markets in the West.

Or as he puts it: “I did a lot of fun stuff in the emerging market.”

Olsen’s success could be traced back to his previous life in the service industry, where managers are expected to know the ins and outs of every employee’s position. Olsen says he was looking for “greener pastures” when he became a medical marijuana patient in Colorado, but underwhelming dispensary offerings at the time convinced him that he could do better.

“I was very unimpressed with what they had out there as a model,” Olsen says. “There was no focus on women or seniors, so I set out to create a model to appeal to those groups and deliver high-quality service and product.”

Along with his business partner, Olsen opened Kind Love, a vertically integrated dispensary Denver. At the time, Olsen says his cannabis experience was limited to that of an enthusiast at best. With his background in the service industry, he felt it would be important to understand each employee’s role within the company. Learning the cannabis industry became an ongoing project, as the market developed and demands changed, Olsen and his team responded in kind.

“I definitely don’t come from a pharma background,” he says, so the learning curve was steep. “But we grew 100% of the products. So, if we saw something particularly compelling we would pick it up.”

The dispensary eventually grew to house an 80,000-square-foot indoor cultivation facility — one of the largest in Denver at that time. The business won numerous awards for both the dispensary and its strains and the success drew attention to Olsen and his team.

“We started talking to a lot of individuals and groups from other states and realized that we had a lot of value outside of Colorado,” he says. “We understood how things should be done.”

A compelling offer from an investor led to the formation of Good To Great Consulting. The firm quickly had Olsen traveling across the U.S. helping to streamline other facilities in their infancy and talking with local press about developing markets.

“We do design work, application, dispensary design, develop outreach programs to educate doctors,” Olsen says. “We recently helped develop a ‘just the facts’ program for doctors. We love to improve our methodology in building these systems and designs, but we also want to make sure that we are taking what has worked well in the past over to other states.”

Leif is now the Cheif Marketing Officer of Catalyst BC and has consulted on numerious cannabis cultivation facilities. 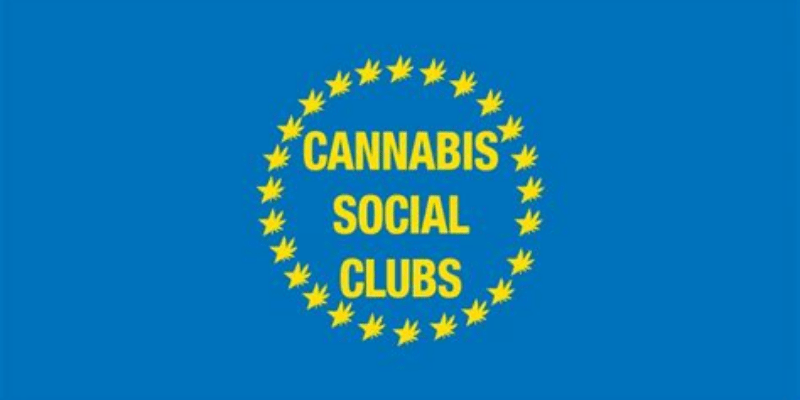 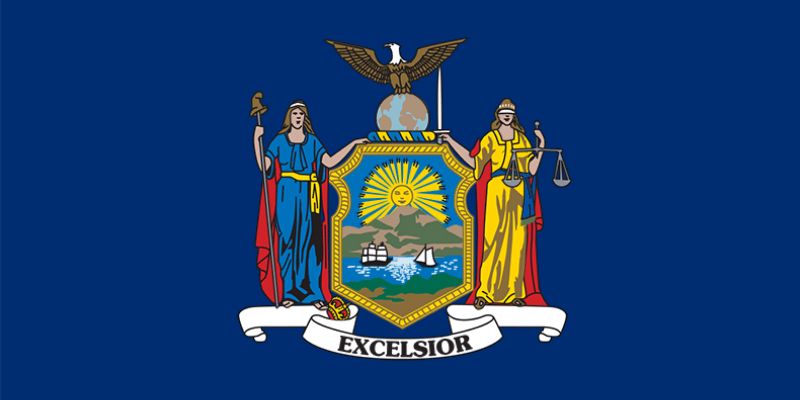 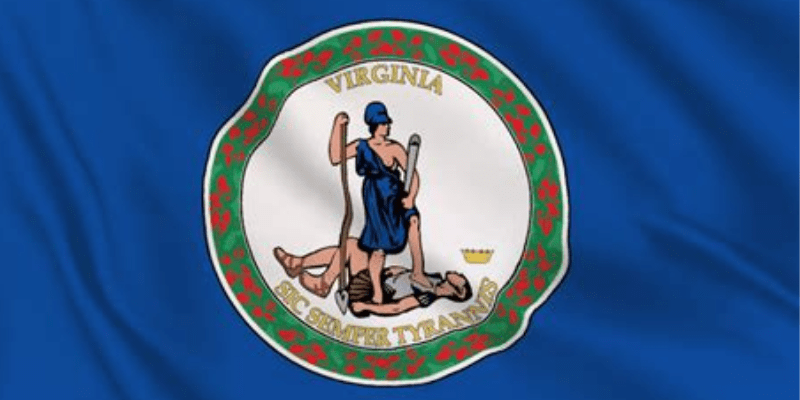